The seven winners will receive grants from 500,000 to 2 million rubles. 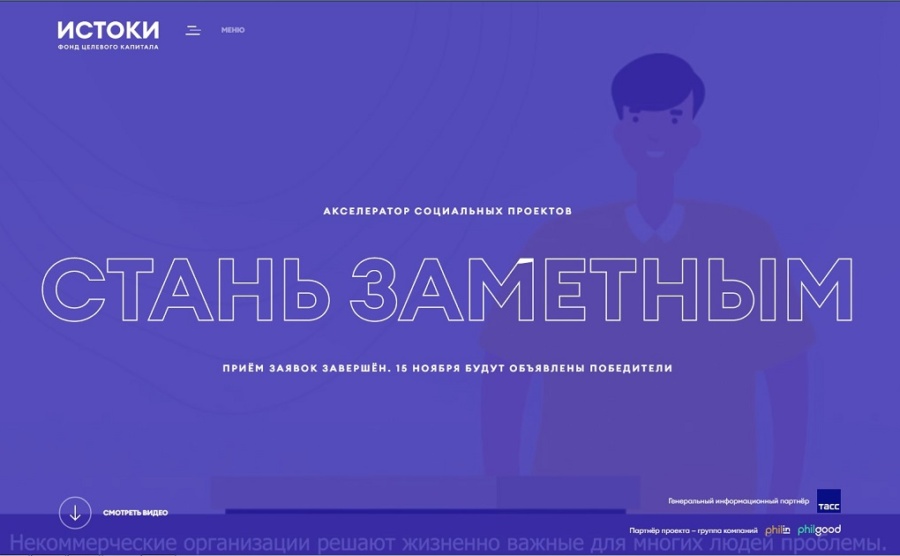 The Organizing Committee of the Become Visible Accelerator, aimed at developing digital communications, received applications from 70 NGOs from 24 regions of Russia, the top seven will receive grants from 500,000 to 2 million rubles. Recall that the organizer of the project is the Istoki Endowment Fund.

Participants from Moscow and St. Petersburg are more widely represented than from other regions of Russia. Applications were also received from Irkutsk and Arkhangelsk regions, Kamchatka, Sakhalin and Yakutia, Novosibirsk and Chelyabinsk regions, Perm and Krasnoyarsk regions, Nizhny Novgorod, Penza and Ulyanovsk regions, Mordovia and Udmurtia, as well as Vladimir, Voronezh, Ivanovo, Kaluga, Kostroma, Smolensk, Yaroslavl and Moscow regions.

The winners will be announced on November 15, 2022: three NGOs will receive 2 million rubles each, four others- 500 thousand each, grants can be spent on developing website with branding elements, communication strategy or SMM support. 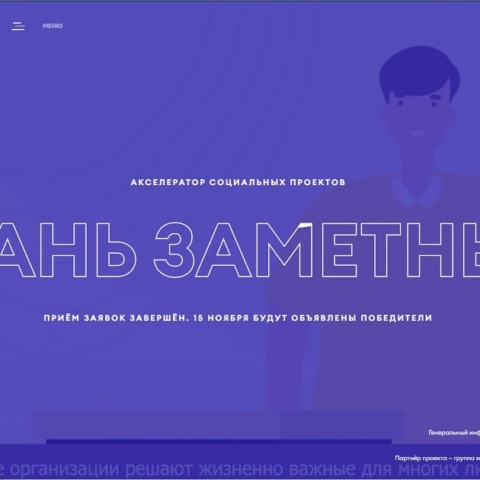