Why “ISTOKI” Endowment Fund supports organizations that work with families. 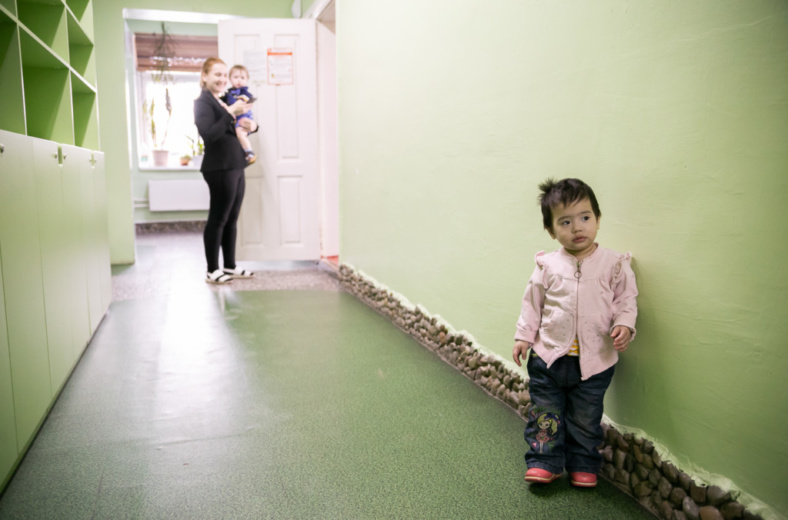 Published by Agency for Social Information on December 18, 2020

The shelter in Irkutsk where help is provided for mothers who are dealing with challenging situations, counselling offered to parents-to-be in Kingisepp, “Father’s Day” Festival in the Vologda region are the charity initiatives that appeared in order to preserve and strengthen family ties, to prevent abandoning of children, parents’ depression and a lot more. For these projects to hold on and develop “ISTOKI” Endowment Fund provides financial support.

Protection for the most vulnerable

In 2009 businessman Alexander Sobolev from Irkutsk founded “Obereg” Charity Foundation (the name stands for “a protecting amulet”) to help women who appeared to be in difficult life situations. A lot has changed since then: instead of a rented apartment which Alexander offered to women with babies who have no place to stay after a maternity hospital, today there is a building of over 1,000 sq.m. (provided by the city). The Foundation has already helped to over 5,000 people but the rooms of this center for temporary accommodation are never empty.

The stories of people who come here to stay are both different and similar in a way. It’s a matter of family problems, domestic violence, conflicts with relatives. And there are cases when women have to call for help in an emergency situation (e.g. when a husband kicked his wife and children out of their home in the middle of the night).

Besides, it’s a common situation when former dwellers of orphanages seek help from the “Obereg” social establishment (that’s the official title for the institution). About one third of women who are looking for a place to stay in “Obereg” are women with more than two children. 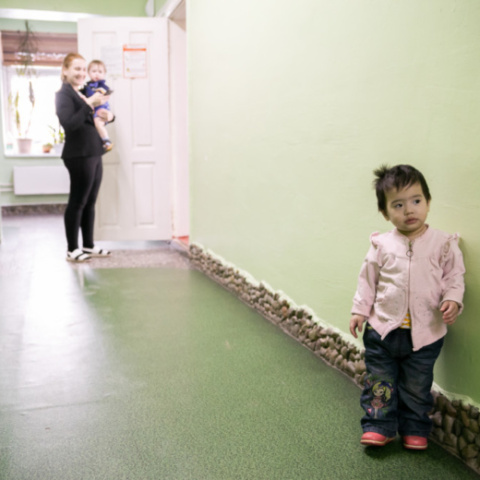 A family just needs some help