A story about a woman who was changing a small town. 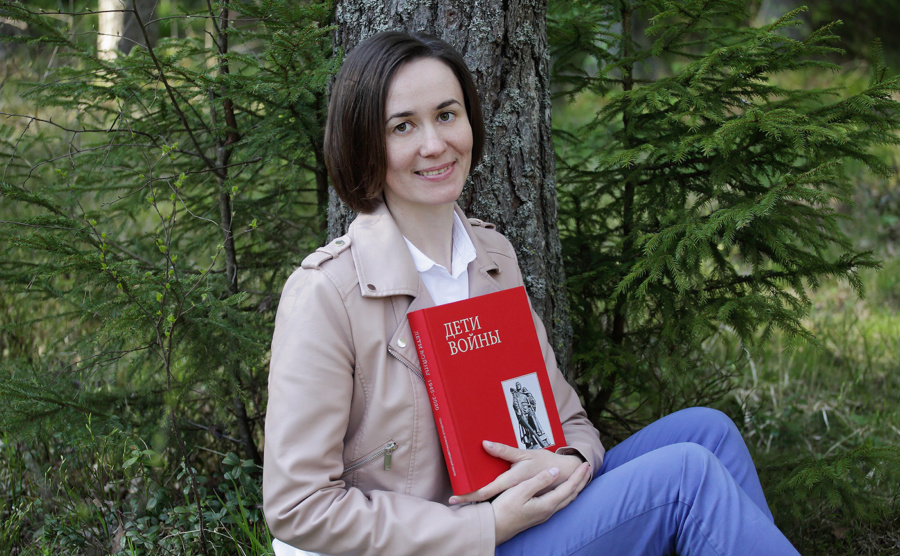 “I imagined the return to my home town will be like a visit to a safe haven. I thought I would be focused on my daughter, take her to different hobby groups and go to Saint Petersburg for meetings from time to time. But obviously, once you get involved you cannot step aside” – shared Elena Susorova, the founder of “The Family Information Center”, the Leningrad regional public organization for social support. Within two years since Elena moved to Kingisepp a school for conscious parenting was established, a town festival for 3000 participants was held, a renowned endowment fund provided its support, a presidential grant was received, and a local community was created to help survive in the center of this cyclone.

This need for involvement that Elena could not resist had appeared long before she returned to her home town: Susorova opened her first family center in Saint Petersburg back in 2009. The organization focused on prevention of family crises. “I saw some support was provided in the town to families where a crisis situation had already taken place. However, there was no help offered to those who were fine at that moment. Such families can also eventually be dealing with a divorce, overcoming domestic conflicts, facing the challenges of children’s upbringing… There is no prevention work to help avoid crises and conflicts from the very start”.

The prevention work ended up in a number of activities including seminars for parents, the magazine titled “Mother’s/Father’s”, town festivals called “Mother’s Day”, “Father’s Day” and “Hello, Baby!”, a presidential grant given for the program to support women who have suffered from a perinatal death… By the moment Elena came up with the idea of a safe haven, her experience was immense. 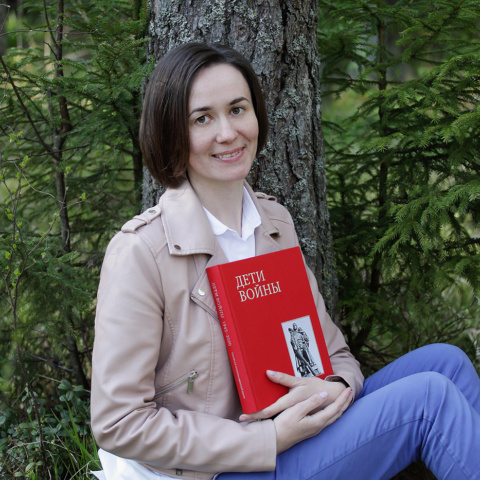 Coming back to the native town