On how they began to celebrate “Father’s Day” in Cherepovets and why not everyone agreed to it. 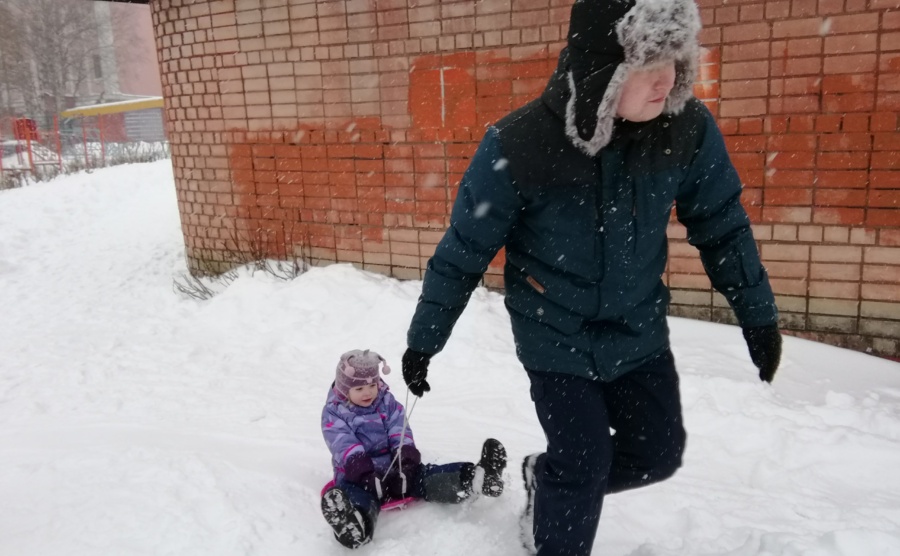 “What’s the point of talking to him now? As soon as he grows up I’ll be taking him to football matches”. A familiar maxim, right? Some details like football, snowboard or volleyball may vary, while the essence is the same: many fathers have no idea what they can do with their child before they are …ten years old. And what if the child is a girl?.. In 2002 journalist Irina Belova had these thoughts on her mind. That’s how “Father’s Day” was established in Cherepovets which has been celebrated for almost 20 years now.

It all started when Irina shared her idea – to celebrate “Father’s Day” two weeks after “Mother’s Day” – with some school and nursery teachers she knew, along with local government officials. Nursery teachers were unanimous saying that fathers often have no idea of what to do with their own children, and this situation is obvious. It would not hurt to help them with that.

Perhaps that is why the first celebrations of Father’s Day were in fact “the days for fathers”, as not just fathers took part in the events but also those who needed them mostly. The events included a competition for best essays about fathers, a photo contest, photos of the best fathers in the local press. Gradually the idea that all fathers of any walks of life are needed started to develop. Some time later “those who the celebration was organized for” started to share their interest too. Thus, a year after a photo exhibition was held, a contest for the most skillful fathers was organized. At some point it became clear that the task could be made even more complicated. 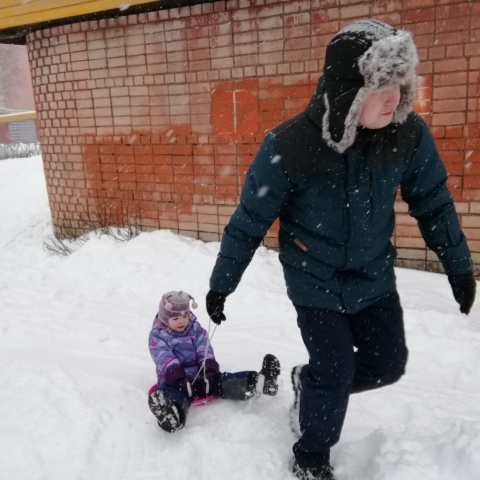