It is the most active family-oriented movement in Russia that unites the efforts of medical, scientific, creative and media communities, parents and children, university students.

The all-Russian program “Sanctity of Motherhood” has been implemented since 2006 as one of the major programs of the Foundation of Saint Andrew the First-Called. It is the most active family-oriented movement in Russia that unites the efforts of medical, scientific, creative and media communities, parents, children and university students.

The main goals of the program include creation of a specific image of a nuclear family with three or more children as the norm in the Russian society, along with facilitation of the sustainable nationwide demographic growth.

Cooperation agreements have been signed with 29 regions of the Russian Federation.

The main areas of the program’s activity include the following:

In 2019, the “Sanctity of Motherhood” program ensured that:

The ideas and best practices of the “Sanctity of Motherhood” program became part of the federal laws “About the basic principles for people’s health” and “About the main guarantees of a child’s rights in the Russian Federation”. They also provided the basis for “The Concept of the State Family Policy in Russia” for the period up to the year 2025.

Projects of the program “Sanctity of Motherhood” 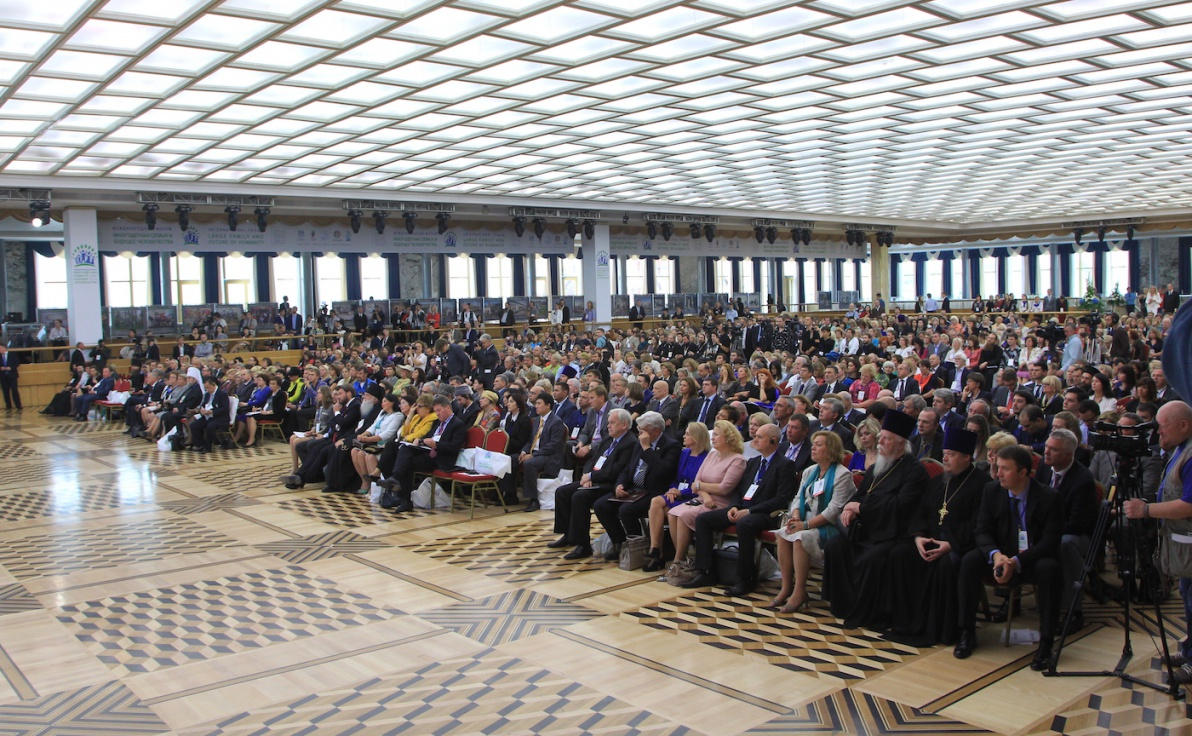 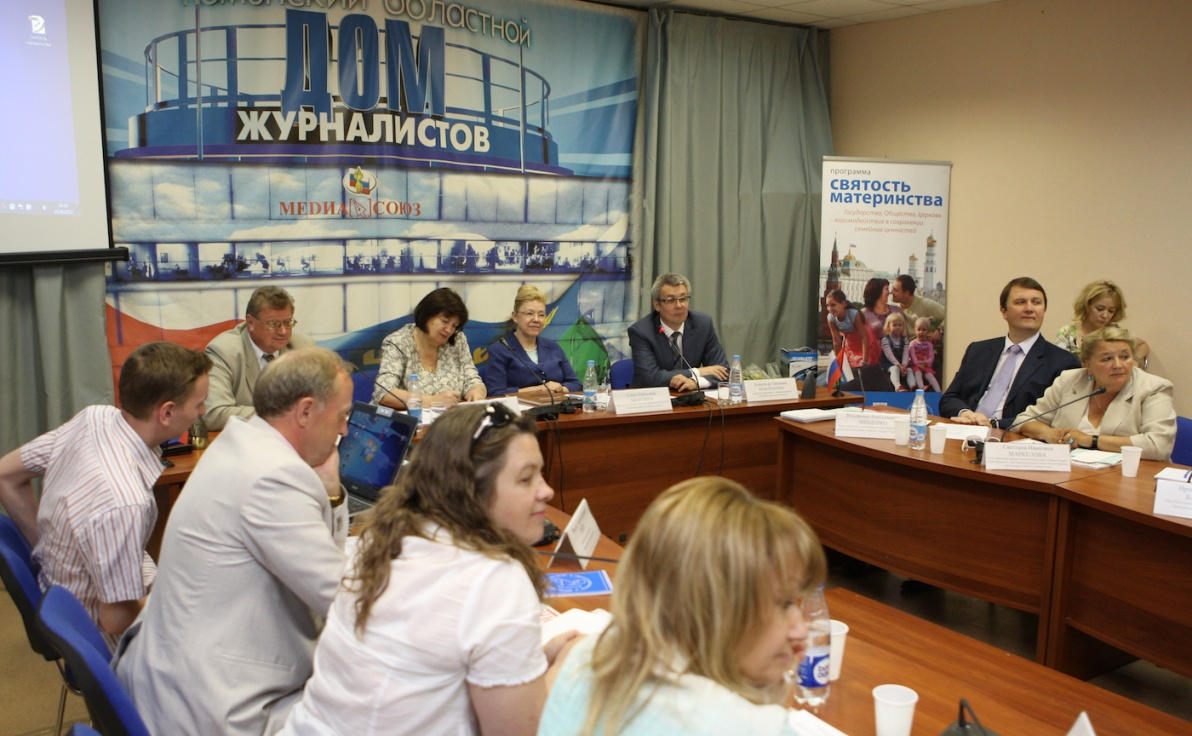 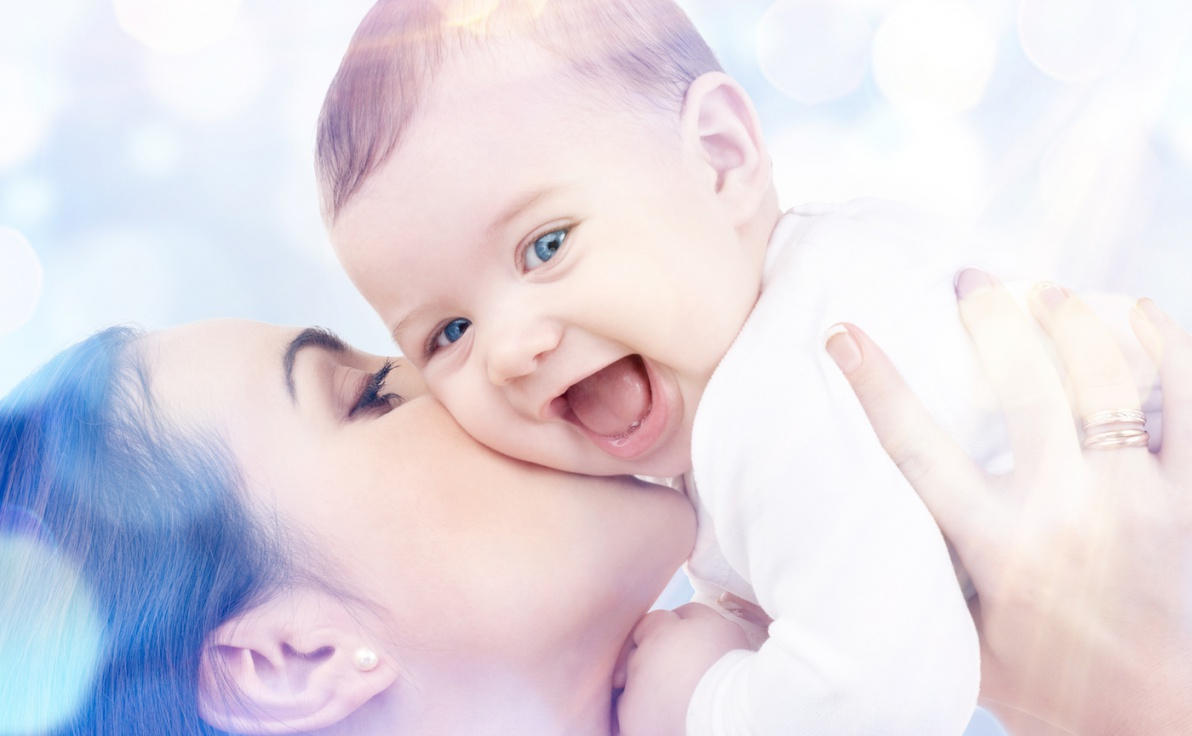 “You not alone” project