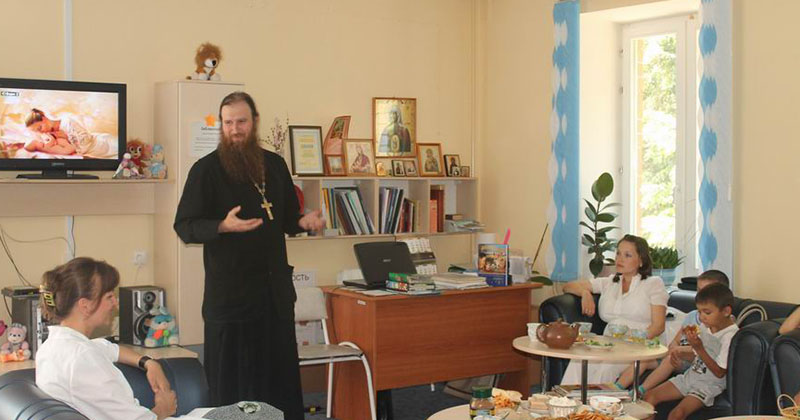 Psychological support will be provided here to women who wish to terminate their pregnancies (abortion). Experience has shown that 15-20% of women change their mind and save a child after a confidential conversation with psychologist.

According to experienced specialists, the reasons that push a woman to terminate her pregnancy are primarily psychological. The situation of an unplanned pregnancy for most women is a stressful factor, and under stress it is very difficult for a person to make an informed choice. Pre-abortion psychological help is not pressure or persuasion, but the provision of qualified psychological assistance to women in crisis situation. The appearance of a psychologist in an antenatal clinic changes the attitude of doctors to the problem of abortion, a reassessment of their role in decision making process of a woman who has to choose to terminate or maintain a pregnancy.

The Center “Blagovescheniye” based at the Church of the Beheading of John the Baptist in Alatyr operates from 2007. During this time, psychologists of the Center hold 2,782 consultations and saved 413 children from abortion. At the beginning of 2019 the Center “Blagovescheniye” received a grant in the amount of 288.7 thousand rubles for the renovation and equipment of the psychological care room. The room will be furnished with modern equipment, furniture, and psychologists will be provide with the necessary methodological, didactic and educational materials.

The grant for this project was received in the framework of a competition for NGOs supporting the family values and responsible parenthood, hold by the Istoki Endowment Fund in cooperation with the “Sanctity of Motherhood” program of the St. Andrew the First-Called Foundation. 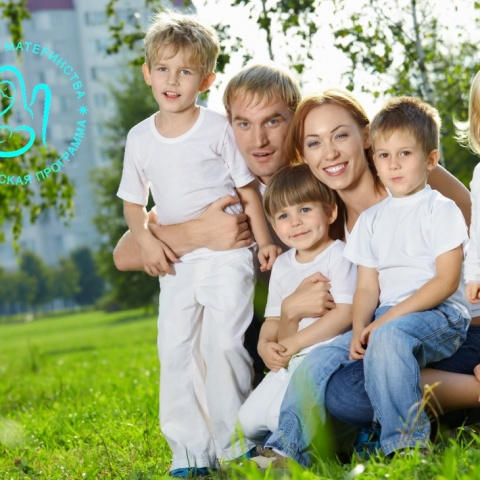 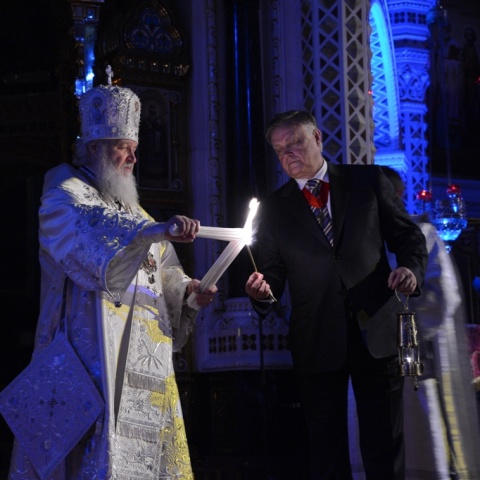 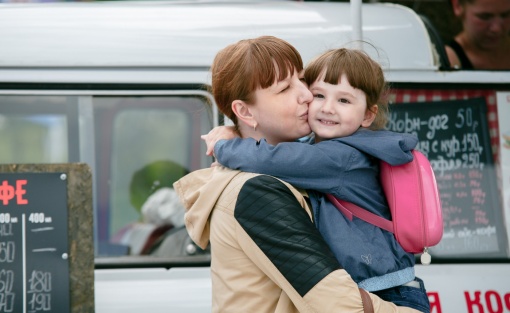 Istoki Endowment Fund initiates a discussion in the professional community 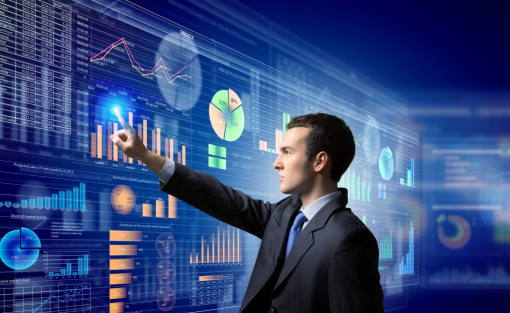 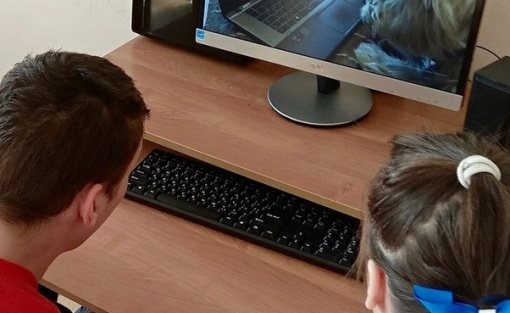