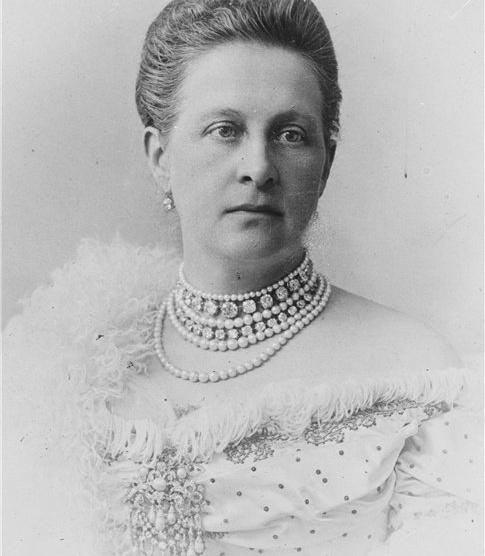 On October 31 – November 1, 2016 special events in memory of Grand Duchess Olga Konstantinovna Romanova, the Queen of Hellenes, will take place in Athens and Piraeus (Greece) as part of the official programme of the Russian-Greece Bilateral year.

The events are held by the Russian non-governmental organizations – the Centre of National Glory and the Foundation of St. Andrew the First-Called – together with a number of Greek communities, with support from the Steering Committee of the Russian-Greek Bilateral year, the Ministry of Foreign Affairs of the Russian Federation and the Ministry of Culture of Greece.

The special events commemorate the 165th anniversary of the birth of Grand Duchess Olga Konstantinovna who was the Queen of Greece and devoted her life to strengthening and development of the Russian-Greek relations as well as to the diplomatic and humanitarian rapprochement of the countries.

The programme of the events will start October 31 with the ceremonial service in memory of Queen Olga at the Russian “Ambassadorial” Church of Holy Trinity. At present the Church is one of the most significant places where the historical memory of the Russian and Greek cooperation in XIX – the beginning of XX century has been preserved. As part of the special events, Mikhail Abramov, the founder of the Museum of Russian Icon (Moscow), will present the Smolensk Icon of Holy Mother of God to the Church on behalf of the Russian delegation. The service is to start at 10.00a.m.

Later on the same day the programme will be continued at the Piraeus Port in Athens where since XIX century the Mediterranean base of the Russian Navy Fleet had been located and where at the beginning of XX century Olga Konstantinovna established a hospital for sailors. As part of the special events the traditional call at the port by the ship of the Black Sea Navy Fleet of the RF will be organized; Russian sailors will pay the honours to Olga, the Queen of Hellenes; the awards ceremony will be held on the deck of the ship of the Russian Navy Fleet for winners of the historical and educational competition for research and creative works held for Greek pupils and students and dedicated to Olga, the Queen of Hellenes. The events are to start at the Piraeus Port at 2.00 p.m.

On October 31, as part of the events, a lecture of Director of the State Hermitage Mikhail Piotrovsky titled “The Great Hermitage” will be conducted at the New Acropolis Museum (the lecture is to start at 6.00 p.m.) A lecture of President of the Russian Academy of Education, President of the Saint-Petersburg State University  Lyudmila Verbitskaya will take place at the University of Athens titled “Russian language in the modern world”  (the lecture is to start at 5.00 p.m.)

The gala concert as the element of the Days of Saint-Petersburg in Athens and organized to commemorate Olga, the Queen of Hellenes, involving artists of the State Academic Mariinsky Theatre, will be held at “Megaron” Concert Hall in Athens (“Megaro Mousikis”) on the same day. As part of the gala evening, the lobby of the Concert Hall will host the exhibition dedicated to Duchess Olga, Equal to the Apostles, comprising the collection of the Museum of Russian Icon (Moscow). The gala evening is to start at 8.30 p.m.

November 1 the International Public and Scientific Conference “Russia, Greece, Europe: traditions of cooperation and shared historical destiny” will take place at the Hall of Columns of Zappeion Palace. The conference will be timed to coincide with the 165th anniversary of birth of Grand Duchess Olga Konstantinovna, the Queen of Hellenes, and will be held under the aegis of IV Greek-Russian forum of civil societies.

Leading world historical experts, specialists in culture and political sciences, public and state figures, church ministers and representatives of mass media are invited to take part at the conference.

The conference will be held as one plenary session which is divided into three theme-based panel discussions. The discussions are going to cover vital issues of the analysis of historical and current events in the context of shared historical destiny of Russia and Europe. One of the goals of the conference will be to identify the principles of historical succession regarding the issues of establishing the relations between Russia and European countries on the new level of cooperation. The conference is to start at 10.00 a.m.

Accreditation for the press: 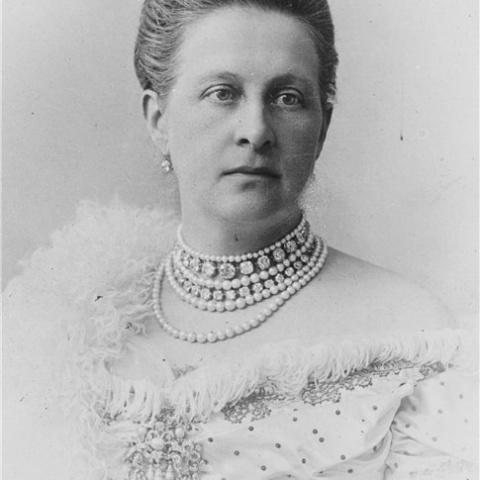