The prospects of the Russian-Serbian relations in terms of world geopolitical processes were discussed at the Belgrade University. 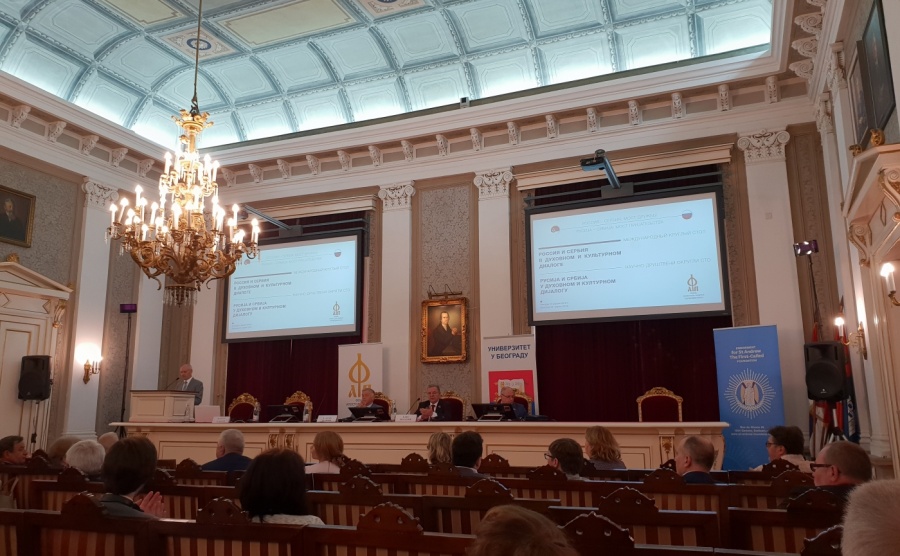 Just before the scientific and public conference on “Russia and Serbia in the spiritual and cultural dialogue” Vladimir Yakunin, Chairman of the Board of Trustees of the Foundation of Saint Andrew the First-Called, and Vladimir Bumbashirevic, Rector of the largest Serbian University of Belgrade, discussed the prospects for cooperation between the Foundation of Saint Andrew the First-Called, the Lomonosov MSU and the University of Belgrade.

The Conference was held as part of “Russia – Serbia: the Bridge of Friendship” programme which is implemented by the Foundation of Saint Andrew the First-Called together with “Ruski Dom” Russian Scientific and Cultural Centre, the Karic Brothers Foundation, the Belgrade University, the State Historical Library of Russia, the Pushkin State Russian Language Institute and the Centre of Education Quality of the City of Moscow. The events are focused on strengthening cultural relations between Russia and Serbia. 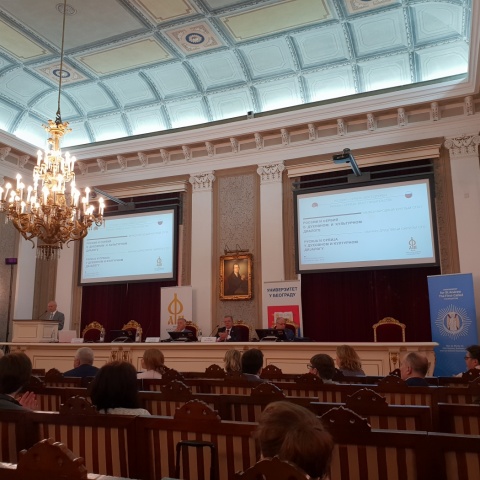 The Bridge of Friendship between Serbia and Russia