The first ever endowment in Europe was founded by Plato: the academy the Ancient Greek philosopher established was functioning for nine centuries. The background of the Russian endowments – endowment… 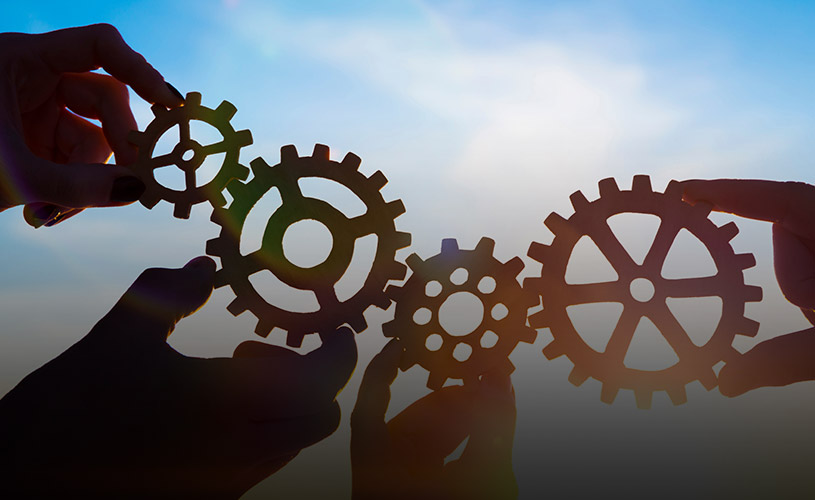 The first ever endowment in Europe was founded by Plato: the academy the Ancient Greek philosopher established was functioning for nine centuries. The background of the Russian endowments – endowment funds created thanks to donations and used for non-commercial purposes – is a little bit less impressive: it is just under 15 years old (Federal Law No.275-FZ “About formation and use of the endowment of non-profit organizations” took effect in 2006). As of today, there are about 200 endowments in Russia with total assets amounting to 25-30 bln. rubles. Representatives of the endowment community have held an online conference with the main focus on creation of a single resource for endowments in Russia.

Is it reasonable to establish a single digital platform with detailed data about both each foundation and the sector in general? The platform that would accumulate the best practices, latest data, law updates, news in the sector and fundraising ideas? Participants of the online conference organized by “ISTOKI” Endowment Fund, one of the stakeholders in the field, discussed this question along with other issues related to coverage of the activities implemented by endowment funds that currently function in Russia. Over 80 participants took part at the Conference including representatives of non-profits, endowment funds, universities and mass media. In terms of geography, the online conference covered Russian regions from Moscow to Yakutia and the Tomsk region. Also, several foreign experts took part in the conference.

When announcing the conference, Vladimir Marchenko, Director of “Istoki” Fund, emphasized that “The sector of endowments will be expanding. It will change its structure, so a new level of consolidation will be needed. It would be reasonable for representatives of Russian endowment funds to establish a single platform where they could exchange information, technologies and coordinate their efforts”. 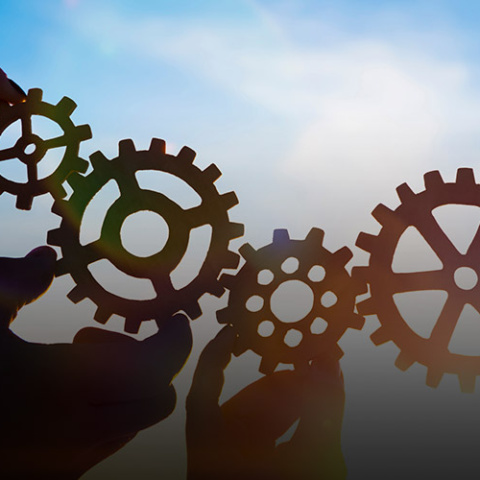 The Endowment based on “one-contact” principle: experts and financial specialists discussed a single resource for endowments in Russia.