A special plane with a delegation of the Foundation of Saint Andrew the First-Called has landed in Moscow and delivered the Holy Fire from Israel. 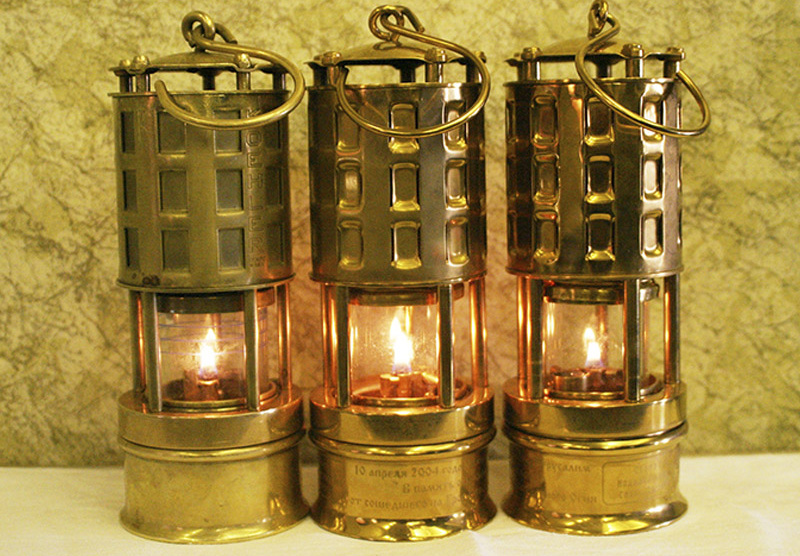 The clergy from Moscow churches and regions representatives were waiting at the airport to get the sacred thing and deliver it to their places. Vladimir Yakunin, Chairman of the Board of Trustees of “ISTOKI” Endowment Fund, handed them the Holy Fire. The sacred Fire will be delivered for the divine service held at the Cathedral of Christ the Savior. It will also be distributed on Saturday evening among all the people in 15 churches in Moscow.  The news report by RIA News >>

The agency also shared how the delegation of the Foundation of Saint Andrew the First-Called received the Holy Fire this year.

The Holy Fire descended at the Church of the Holy Sepulcher in Jerusalem. Despite worries of believers the ceremony took place. Though it was held in an unusual manner with the following unusual way to deliver the sacred fire to Orthodox countries. In order to read about the new procedure applied this year you can see the report by RIA News. 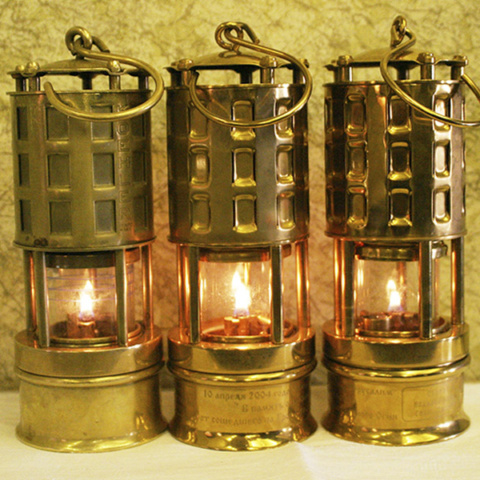 The Holy Fire has been delivered to Moscow with support from “Istoki” Fund.