The NGOs will receive financing for the development of websites, social networks and communication strategies. 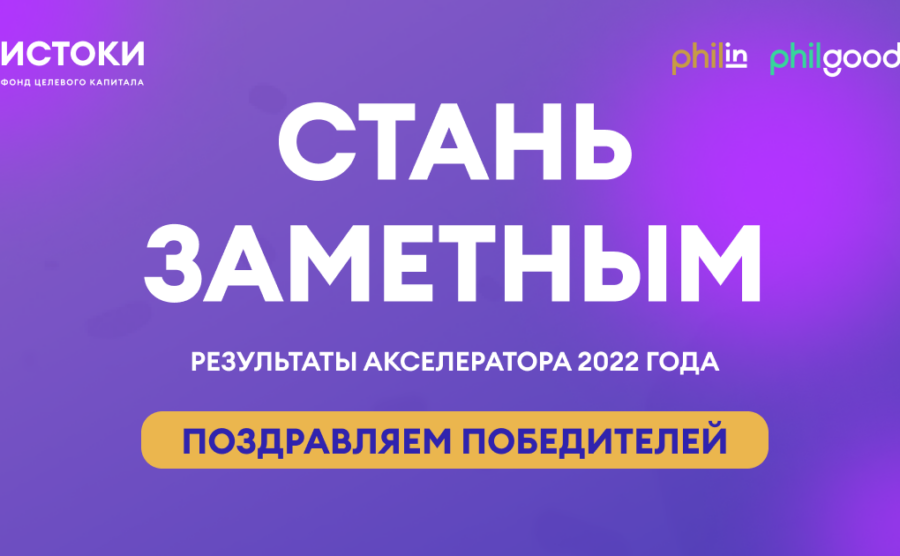 Grants from the Istoki Endowment Fund for the development of digital communications were awarded to the Movement Up Foundation, Feats of Ordinary People Foundation, Fight against Leukemia Foundation, Louis Quarter Founfation,  Svet.Deti Foundation , Profi Center Foundation and Radio Vera Foundation. The prize pool of 8 million rubles will help organizations increase awareness and attract more donations. The results of the competition were summed up on November 21.

The main innovation of the 2022 Accelerator was an increase in the number of winners from four to seven, one of the nominations was specially given for a regional NGO. In addition, 30 NGOs that were not among the winners, but scored the highest number of competition points, will receive advice on the development of communications from experts from the Philin Philgood group of companies. In 2022, the TASS agency became the general information partner of the Accelerator.

The implementation of the grant program will begin in mid-December, and will last untill May 2023. 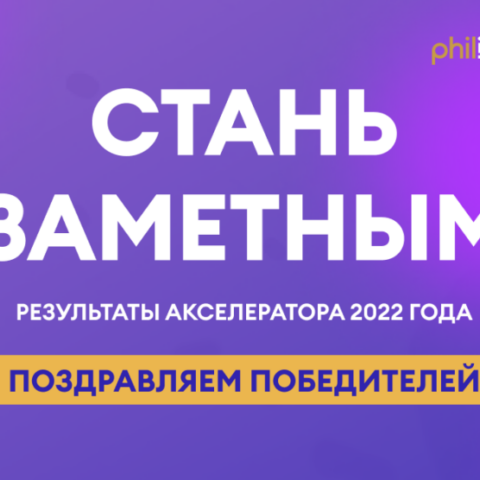