Representatives of the Istoki Endowment Fund took part in a meeting of the Council for the development of social innovations of the constituent entities of the Russian Federation. 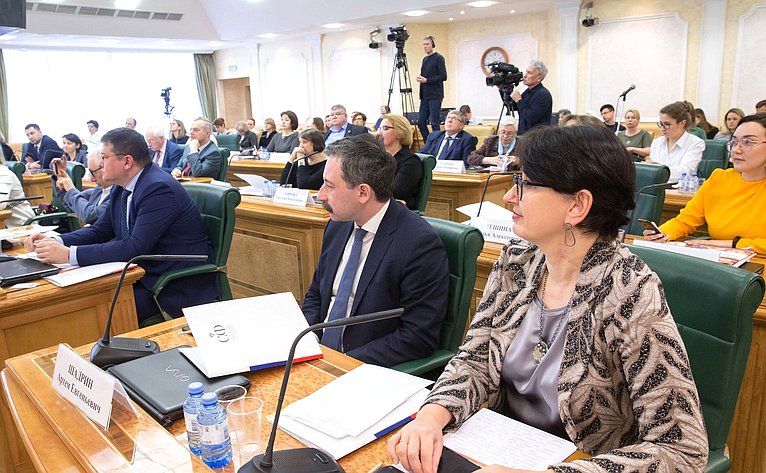 Representatives of federal and regional government bodies, charitable foundations, endowment funds and public organizations attended the meeting. The participants discussed development paths of endowments in Russia and possible amendments to current legislation governing the industry. It is expected that giving to endowment will be considered as charitable activity, and the term of formation of endowment capital will be increased (currently it is 1 year, so many endowments do not have time to raise the necessary 3 million rubles). The participants supported the proposal to continue the discussion during the fourth Forum of Social Innovation of Regions, which will be held from June 16 to 19 in Moscow. 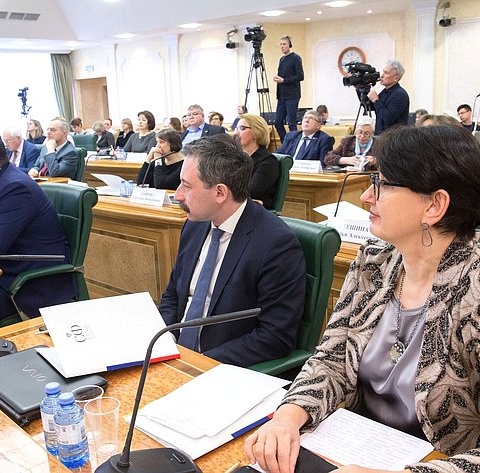