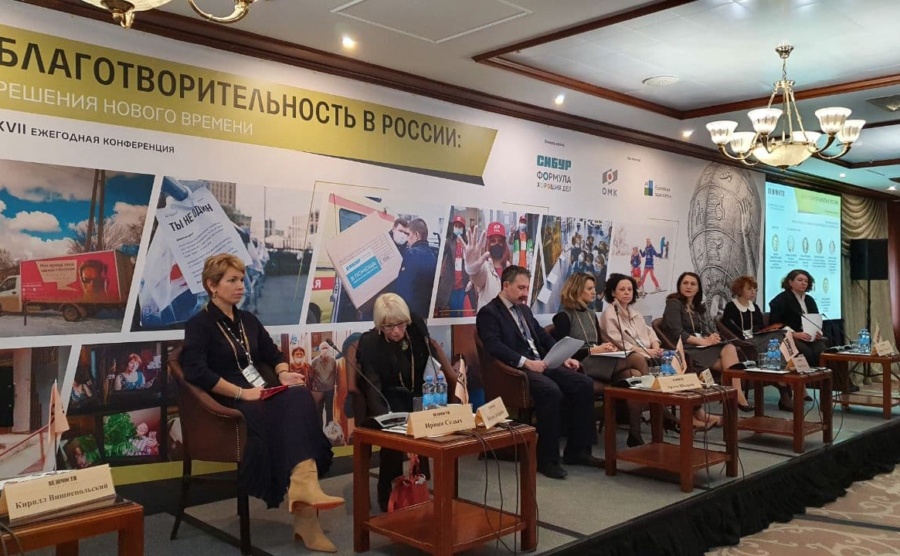 The traditional conference held in Moscow and hosted by “Vedomosti” gathered employees of Russian non-commercial organizations, experts, journalists and government officials. The participants discussed the evolvement of the concept introduced in 2019 and aimed at facilitation of development of the charitable activities in the Russian Federation up to 2025, along with difficulties charity funds were facing during the pandemic period. They also discussed new digital solutions and initiatives that can become the drivers for development of non-profit organizations, how the corporate sector perceived the new global challenges and if the population changed their attitude towards the charity in Russia.
The speakers of the Conference included Timur Bekmambetov, producer and founder of Sunflower Charity Foundation; businessman and philanthropist Gor Nakhapetyan; Alexandra Boldyreva, head of “Donors Forum”; Ekaterina Rybakovа, co-founder of “Rybakov Foundation”; representatives from Russian systemic companies, and many others. 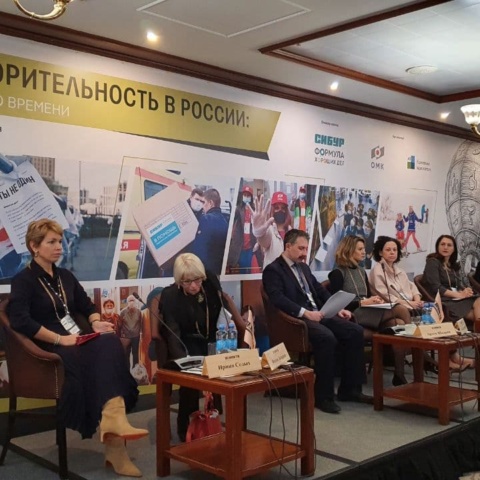 Charity in Russia: the solutions of modern times